11 years of shutting between KL and Singapore

Looking back to October 2017 it marked the 11th year work anniversary in Singapore which naturally means Ive been shutting back and forth between KL and Singapore for 11 years.

In 2006 I was unable to find a suitable role in KL so started looking across the causeway for something to tide me over until a role become available in KL. At the time, other than visiting some good friends there I had no desire to stay in Singapore for any extended period. I guess like most expats the ease of living and safe environment make it a place you can easy call home and it grows on you.

Since the inception of my weekly commute the travel has changed and not necessarily for the better. Back in 2006 the joint Singapore/Malayisia airlines KL-Singapore Shuttle was in operation and no budget airlines were plying their trade on the route.

I look back fondly on the shuttle service because it was gloriously simple in that you bought an open ticket with no name from a special counter, took a number, queued up and when you were called to the check-in desk you wrote you name on the ticket and boarding pass was issued.  A percentage of seats were reserved for the shuttle and once the flight was about to close any remaining seats were filled by shuttle ticket holders. The fares were fixed, schedules shared between Singapore and Malaysia Airlines and if the flight was full you could usually run around to the main ticket desk and get a confirmed ticket on the next flight.

The advent of budget airlines means that most people believe that the cost of flying has become cheaper between the 2 cities.

What we have now is a myriad of airlines and fares with one common trait, at peak period they are a lot more expensive. For us commuters this generally translates in into the need to plan far ahead, commit to a flight and usually pay more.

Many years ago, I worked shifts and at the time I used the luxury buses that ply the route. I generally think that they are best way to travel if you don’t mind the slightly longer journey and that you don’t encounter any delays at immigration or on the highway.

Fast forward to 2017, owing to my work schedule bus travel isn’t really an option these days owing to congestion and travel time on a Friday/Sunday.

These days I fly and for the last few years I’m increasingly frustrated the flights have now become very tardy with many delays (especially Malindo and Malaysia Airlines).

To compound matters KLIA immigration seems to have become a real bottleneck in the past few years with queues of up to 2-3 hours at peak times and to compound matters some of its staff are rude and not proactive. It’s not uncommon to see certain queues empty and the staff playing with their phone whilst the foreigners queue is understaffed and in painfully slow.

Like most frequent travellers I have a few travel hacks to lessen the pain and more about those later in another post.

As 2018 draws closer I do wonder how the game of cat and mouse to get the better fare and options will pan out.

Malindo Air who are the relative new comer have increased their fares with the flexi business fare increasing by 50-60% almost overnight. This has made the flexi option very expensive and in many cases uneconomic. My perception is that peak period (Fri-Mon) fares seem to be forever creeping up with the budget carriers increasing the ancillary fares at every opportunity.

That's it for now and lastly I would like to wish all readers a Happy New Year. 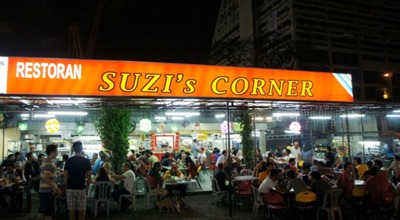 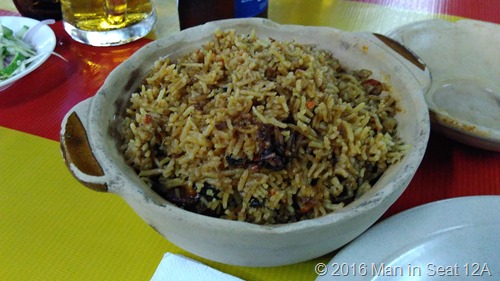 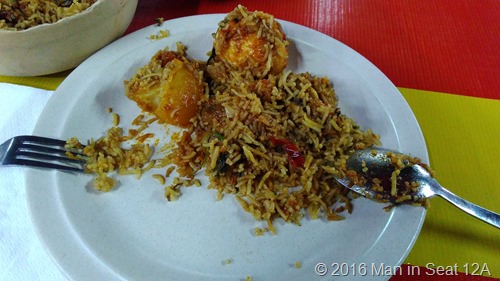 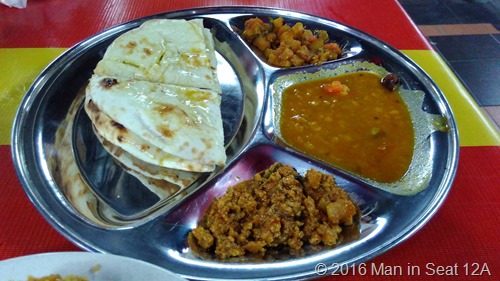 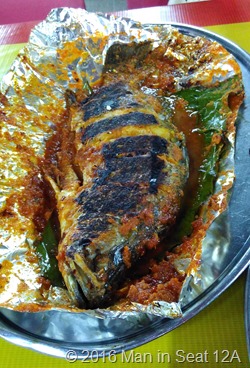 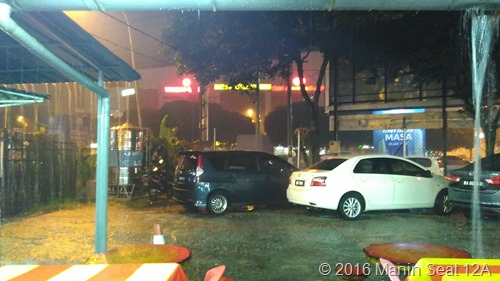 Posted by The man in seat 12A at 23:38 1 comments Links to this post
Labels: Food, KL, Malaysia, Reviews 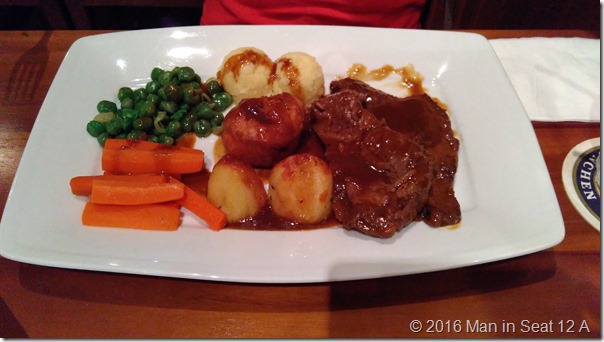 Posted by The man in seat 12A at 00:17 1 comments Links to this post
Labels: Food, KL, Malaysia, Reviews, western 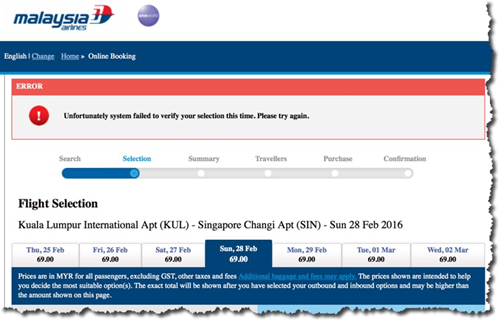 Posted by The man in seat 12A at 22:19 7 comments Links to this post
Labels: Malaysia, Malaysia Airlines
Older Posts Home
Subscribe to: Posts (Atom)